An indicator represented by a combination of five lines, three of which are moving averages and two of which are their derivatives. Ichimoku not only determines the presence of a trend, but also provides information about the location of support and resistance zones, while also determining trend rollbacks. The Ichimoku indicator was developed in 1930 by the Japanese analyst Goichi Hosoda (pseudonym Ichimoku Sanjin); it was presented to the public only in 1960 as a tool for analyzing the behavior of the Nikkei index.

In the trading terminal, the Ichimoku indicator is represented by five lines on the price chart, two of which form the so-called “cloud” (a dotted range between the two lines). 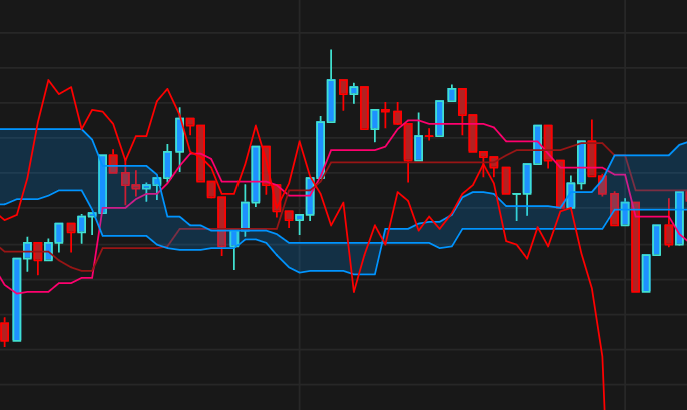 The Ichimoku indicator gives the strongest signal if the price was in the “cloud” and left its border. In this case, the market is considered to have come out of the flat and has become a trend.

If the Tenkan and Kijun SenkouA lines are located in series and parallel to each other, then a stable trend is considered to have set in on the market.

Weaker signals will be those to complete trades when the Tenkan and Kijun lines cross (in the direction of the cross) and the price crosses the Chikou line. 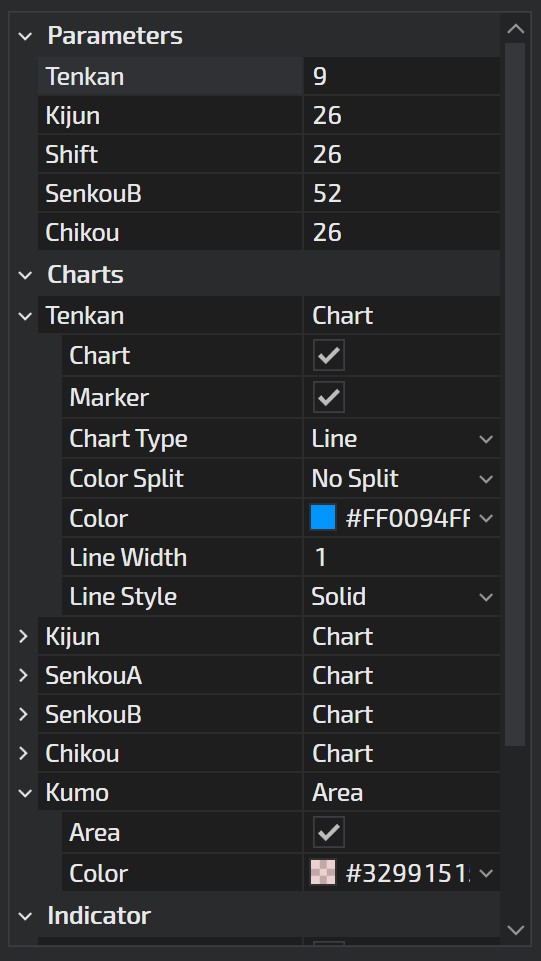 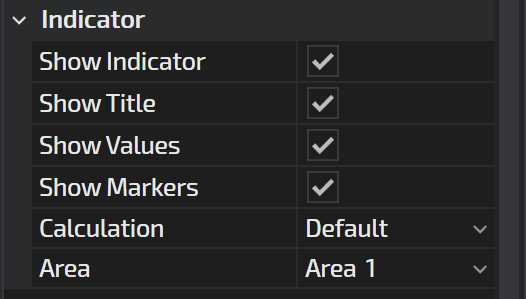